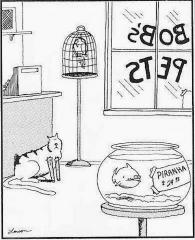 I think people are looking for some humility from you. Frankly, you made a ton of posts over the last month claiming to be receiving some serious spiritual intel. For me, there's nothing morally wrong

CW, i really dont know you..and yet you are attacking me. For what? The dates i posted for a possible rv didnt come thru. There is really no need to attack anyone or me. People who are sick and tired

What a complete load of bullsh*t