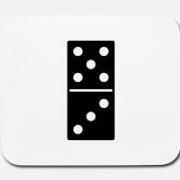 Aussies and the Dinar