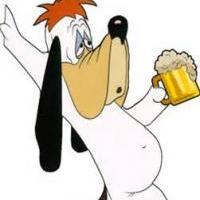 Ive been in this 15 years and have always thought that customs/tariffs and securing borders was one of the biggest things to look for.  First time in 15 years I'm giddy as a school girl.

I have been waiting to see articles like this. Once those tariffs were implemented I posted they need to increase the purchase power or the citizens would begin getting upset. Here we go!

I was in my 40s when I started this journey. Now I am looking at getting Medicare at the end of this year.