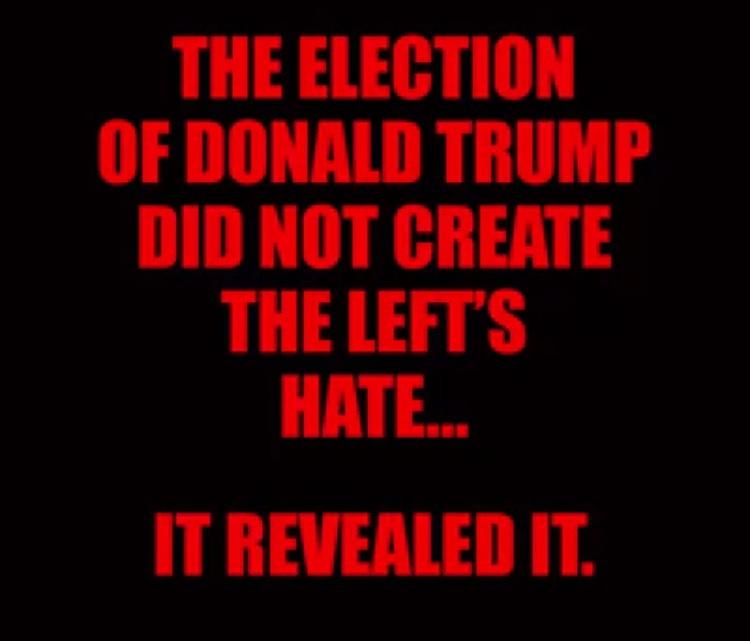 Hey gang... I've taken a few days off from the Hate... I feel great!  Might take an extended vacation!!!