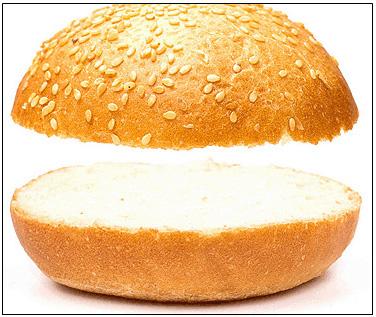 The Russian NothingBurger... not very filling but it's all they have!