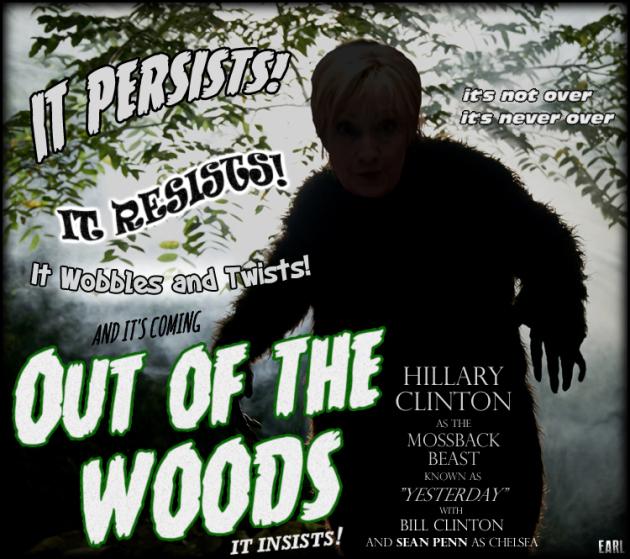 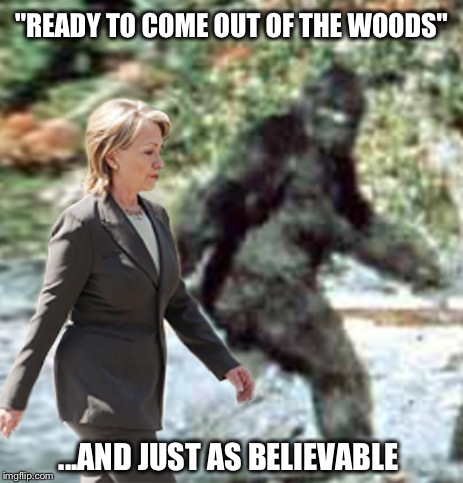 VIDEO: Bill Maher Goes Off on Hillarious Clinton: “You F*CKED UP, Stay in The Woods!”

Hillarious Clinton says that she’s ready to come out of the woods.
Bill Maher has a different idea.
He wants her to stay there FOREVER.

Seems like liberals are now getting sick and tired of the Clintons hanging around like a bunch of corrupt blood-sucking leaches.

It’s gotten so bad within the Democratic party that even crazy fools like Bill Maher have come to their senses.

“Hillarious, stay in the woods. Okay. You had your shot. You f*cked it up. You’re Bill Buckner. We had the World Series, and you let the grounder go through your legs. Let someone else have the chance… This to me — the fact that she’s come back, it just verifies every bad thing anyone’s ever thought about the Clintons, that it’s all about them. Let some of the other shorter trees get a little sunlight.”