"There is a tradition that the late Egyptian President Gamal Abdel Nasser started by submitting your resignation and then demonstrators taking to the streets asking you to stay in power. I would not b 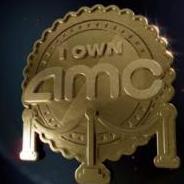 Hold your horses! Did he say restrain your camel?! 😆