Millions in Dinar Recovered in Scheme 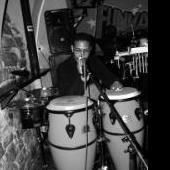