The House of Representatives holds its session headed by Al-Halbousi 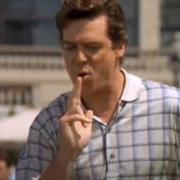 Sure is a lot of talk lately about changing the rate. I don't think people in parliament even know when it will change. But they are very close to the situation, intensely involved, so I trust their p