By Luigi1,
April 12 in Dinar Rumors 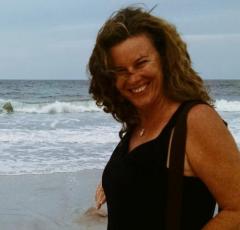