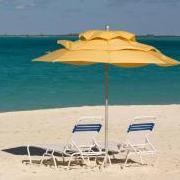 By tjokie,
February 20 in Off Topic posts