Follow-up cell: The government may resort to borrowing and printing currency to provide salaries

Follow-up cell: The government may resort to borrowing and printing currency to provide salaries 27/03/2020   The Follow-up Cell in the Prime Minister's Office revealed today, Fri 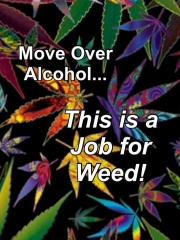 I gotta idea... Pay everyone this month... Then flip the rate ... Won't have to pay anyone next month