It was an intel op that went south, those who died knew the risk. These hearing have become political. Black ops will never be discussed in an open forum. It is sad that they died but in the line o 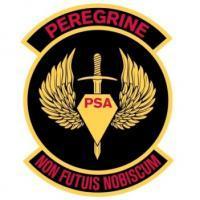 I have been involved in every conflict we have had since our embassy was bombed in Beirut. I am well aware of the hazards that go with the job. With the possible exception of two other members that I

@tstripes they must have overlooked that part.