Locking Your Car Door Is Racist 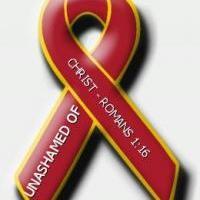