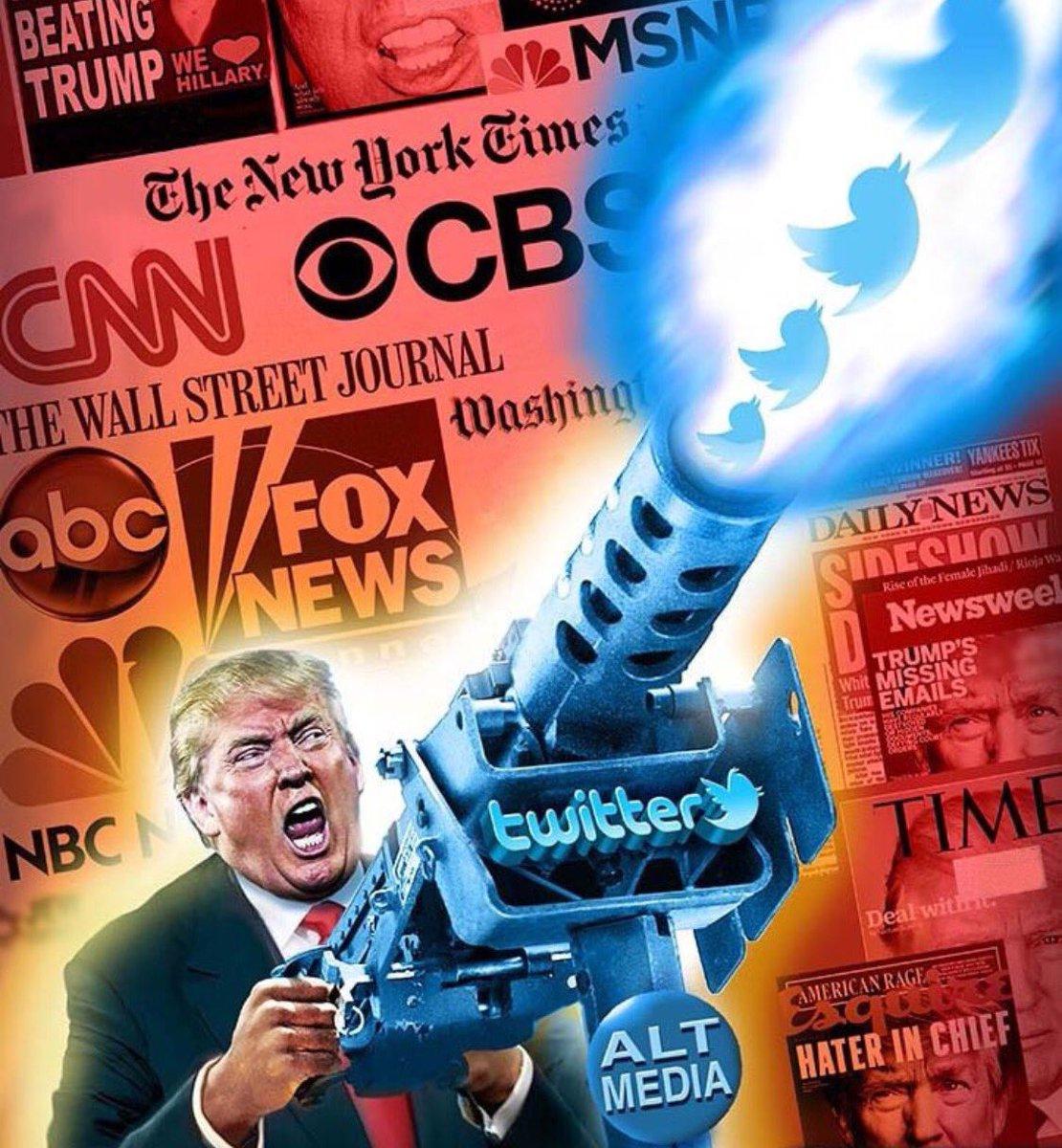 Yesterday, President Donald Trump tweeted a mock video of himself body-slamming CNN in a wrestling match. It was a perfect metaphor for the past week — which the president spent using Twitter to chokeslam the fake news media.

The media erupt in faux tears whenever the president lashes out on Twitter, and pundits demand that he stop tweeting. They’re full of advice: He should delete his account. He should hire swamp monsters to cleanse his tweets. He should hand over his smartphone.

But they’re wasting their breath. Asking President Trump not to tweet would be like asking Teddy Roosevelt to carry a smaller stick. Or advising Abraham Lincoln that it’s more concise to just say “eighty-seven years ago.” President Trump will tweet until his final day in office, and he’d be a fool not to.

His personal Twitter page, @realdonaldtrump, is the most influential media outlet on earth. Period. It fuels the 24-hour news cycle. CNN covers President Trump's Twitter as if it were the fourth branch of our government. For years, CNN pundit Chris Cilizza's Twitter bio has read, "'One of the dumber and least respected of the political pundits.' — Donald Trump." That's not an accident. It's not a funny little anecdote that gave Cillizza a good laugh. It's the brand that he chose, and in terms of marketing effectiveness, it absolutely outshines "Opinion writer at CNN."