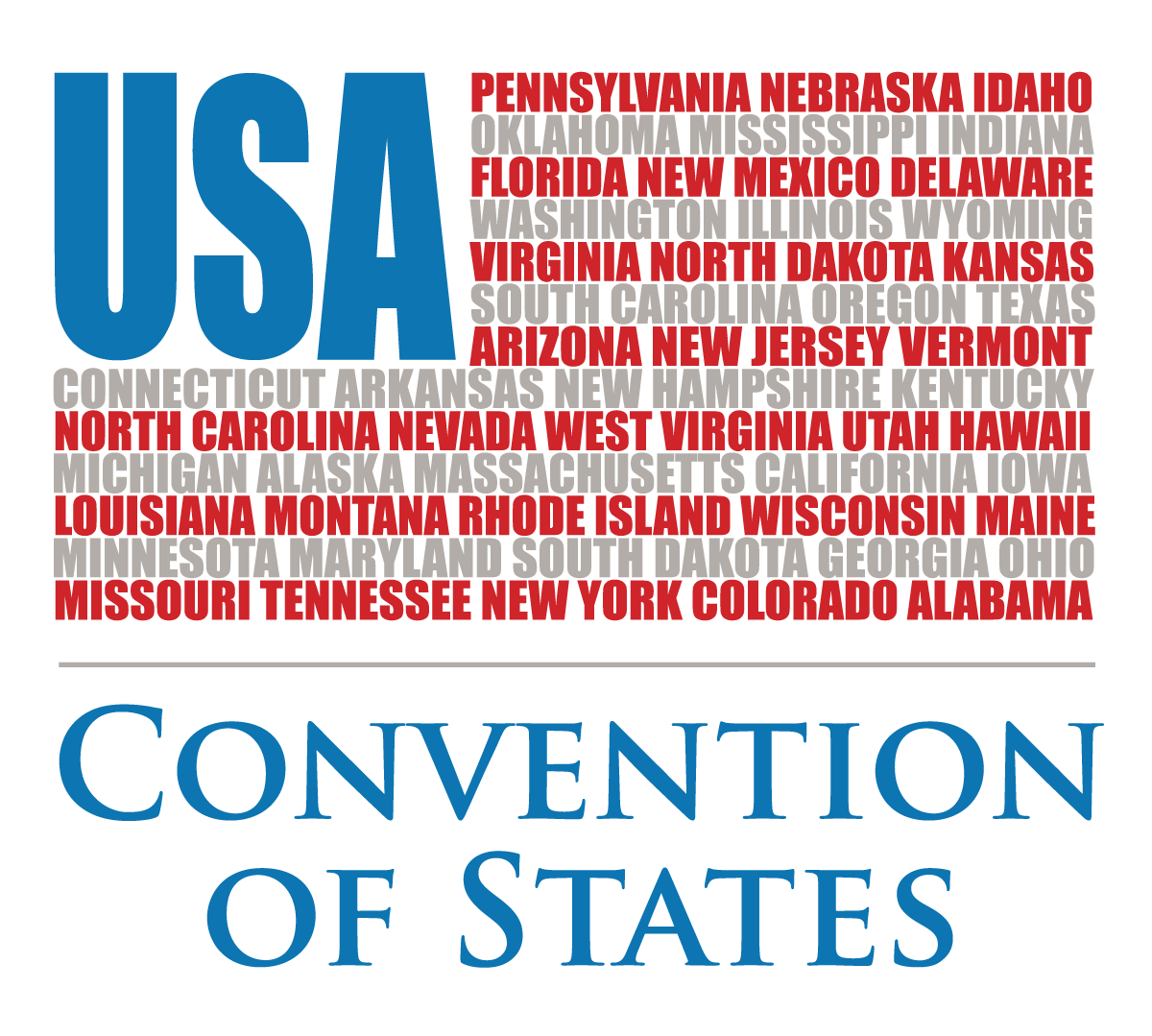 A Constitutional Amendment That Would Drain the Swamp


Congressional reform begins with stopping Congress from spending us into oblivion—and that begins with a balanced budget amendment to the Constitution.

Some of the Founders themselves recognized the need for such an amendment. For example, Thomas Jefferson first proposed an amendment in 1798 to keep Congress from borrowing money. Twenty trillion dollars in debt later, we can understand why.

On top of that, we need to put more limits on federal power, which can be done with the budget, and term limits on members of Congress.

I propose these solutions as someone who has experienced Congress’ business-as-usual corruption firsthand. I know they can work. And I know what won’t work.

What won’t work is expecting Congress to fix the problem on its own. Congress is not going to force itself to balance the federal budget and eliminate deficit spending, because the congressional leadership has little incentive to do so.

We need to give them that incentive.

The House passed the amendment easily. Fourteen Democrats joined with 52 Republicans in the Senate, but it wasn’t enough.

The amendment failed to clear the two-thirds requirement when Republican Sen. Mark Hatfield sided with the remaining Democrats to defeat the effort by one vote.

One vote would have sent the amendment to the states to be ratified. Polls showed an overwhelming majority of Americans favored the amendment. Looking back now at the trillions in debt we’ve accumulated since then, that was a pretty expensive vote.

It was even closer than it looked. Some Democrats had said they would vote for the amendment if Congress were barred from dipping into the Social Security trust fund to balance the budget. The Senate couldn’t agree to that.

And there are proposed balanced budget amendments in Congress right now, but they are going nowhere, because most congressmen think they get reelected by spending more. They will continue to do so until Americans make them stop.

>>> Check out Rep. Ken Buck’s new book, “Drain the Swamp: How Washington Corruption is Worse than You Think.”

Forty-one states have some sort of balanced budget requirement; 33 of them are required to have balanced budgets by their state constitutions. If the states can balance their budgets, so can the federal government.

At the simplest level, a balanced budget amendment would require Congress—and the president—to spend only the money actually received as revenue.

With a balanced budget amendment in place, it would be illegal for the federal government to run an annual budget deficit, except in extreme cases of war or national emergency, and then only with the approval of a supermajority in Congress.

The president could not propose it, the House could not offer to do it, and the Senate could not approve it.

A balanced budget amendment would result in the following key benefits to the American people. It would:

Restrict the ability of congressional leaders to manipulate the budget process for personal and political gain.

Free up credit, otherwise taken up by government borrowing, for job-creating private investment.

Stop the immoral burdening of our grandchildren with debt.

Force Congress to make the tough, but necessary, budget decisions it has been putting off for far too long—$20 trillion too long.

A balanced budget amendment would force Congress to finally do its job of actually taking responsibility for the nation’s finances.

Agencies would come under closer scrutiny, because every dollar would matter. Government would be more responsible because it would be on a financial leash, and ineffective, wasteful, and unaffordable programs would have to go.

And, as part of the balanced budget amendment, we would need to ensure that fees and fines are accounted for in the general budget—no more shadow budgets.

Even then, any amendments would need to be ratified by three-fourths of the states, hardly an easy accomplishment.

Supreme Court Justice Antonin Scalia noted that Article V was intended by the Founders to serve as a popular check on Congress and the federal government:

The Founders inserted this alternative method of obtaining constitutional amendments because they knew the Congress would be unwilling to give attention to many issues the people are concerned with, particularly those involving restrictions on the federal government’s own power. … The Founders foresaw that and they provided the convention as a remedy.

I do not have a lack of trust in the American people. …. The people do not feel that their wishes are observed. They are heard but they are not heeded, particularly at the federal level. …. The one remedy specifically provided for in the Constitution is the amendment process that bypasses Congress.

On no issue is this more applicable than the need for a federal balanced budget amendment.

Note: This condensed excerpt is from Rep. Ken Buck’s new book, “Drain the Swamp: How Washington Corruption is Worse than You Think.” (For more from the author of “A Constitutional Amendment That Would Drain the Swamp” please click HERE)