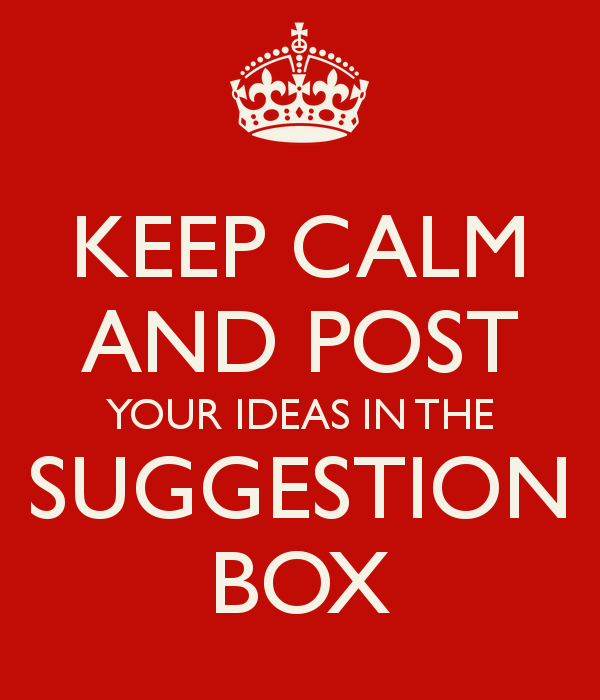 Let your voice be heard!  🤔

“Give us your ideas and help us fix your government so that it serves you, instead of the other way around,” Office of Management and Budget (OMB) Director Mick Mulvaney implores Americans in a new White House video.

Standing in a room full of regulations created by the federal government in just the past two years, Mulvaney pleads with citizens to “Help me fix it” as he introduces a new White House webpage where Americans can suggest specific ways to “eliminate unnecessary agencies” and “drain the swamp.”

At the White House’s “Reorganizing the Executive Branch” webpage, Americans have until June 12, 2017 to tell the Trump Administration:

On Wednesday, in a press release announcing its new "Comprehensive Plan for Reforming the Federal Government and Reducing the Federal Civilian Workforce" memorandum, the White House said it wants as much input as possible from American citizens:

“We want to make sure your voice is heard and therefore encourage you to contribute your suggestions online at https://whitehouse.gov/reorganizing-the-executive-branch.  Please share this link as widely as you see fit—and on an ongoing basis.”

“This is a major initiative, and we look forward to your being a part of it,” the announcement closes.