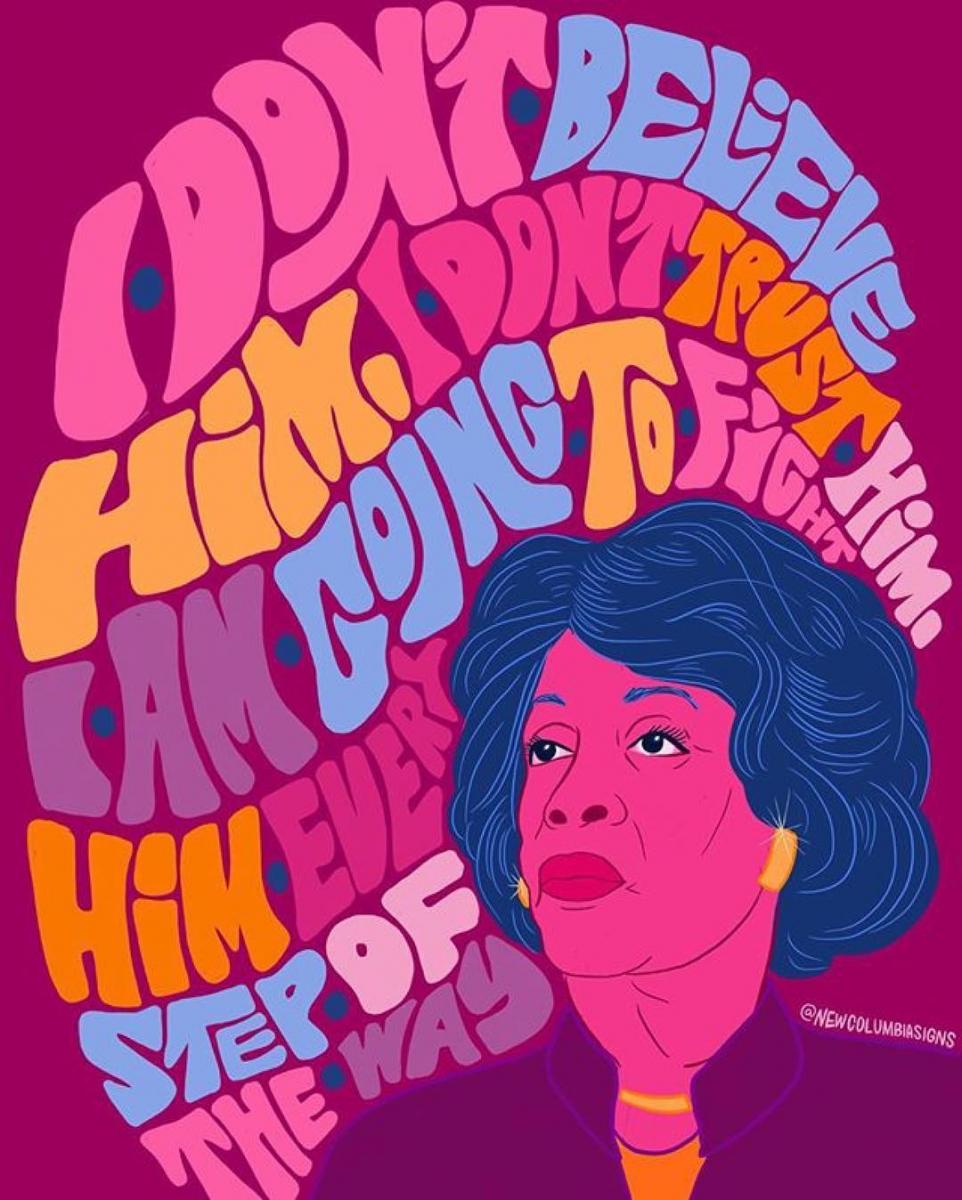 Media outlets have labeled Rep. Maxine Waters (D., Calif.) as the new Democratic leader for millennials to rally behind.

Various publications have been revving up coverage of Waters as a millennial icon after the congresswoman abruptly left a confidential meeting with FBI Director James Comey, claiming he did not have any credibility.

"I'm tempted to elect Congresswoman Waters as this week's Shade Bae, but shade is subtle. Waters doesn't have time for subtlety. Waters knows that desperate times call for shadier measures. She is reading this town for filth," Elle says.

Waters has said she identifies with millennials, even saying that she was once a millennial, the Washington Free Beacon reported.

"I was a millennial once. No longer of course, but I love what you're doing," she said, before telling millennials to "stay woke."

Waters was born in 1938, however, which makes her ineligible to be a millennial.